Bima and Elya wanted their one day couple session was done in a studio and also on a beach. We were thinking about several simple but unique concepts. The photo studio session's would be a combination of fashion and beauty with a touch of indie style in it (just like Bima's and Elya's personality). Then, here it was 'Playing with Light', it's neon lights to be exact. We prepared about 30 neon lights in the studio and were playing with all of them. We had so much fun in this session.

But the real fun just began after that... We were a bit worried while driving to the beach because it was raining and cloudy since morning in Yogyakarta that day, but surprise surprise...

we found one of the best sunsets we've seen this year when we got there :) we couldn't be more excited.

Bima's and Elya's favourite hangout place are beaches and they love the beach as much as we do, so we just let them playing around on the beach while we took several candid shots.

Thanks to Bima and Elya for letting us know you both and capture a little moment about you.

Special thanks to Seyvia Charis as dress designer and Ribka Fong as makeup artist for the whole session.

Looked so Good Together!

one and only (love)

Love Will Always Find a Way 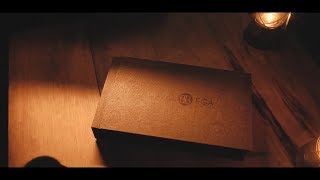 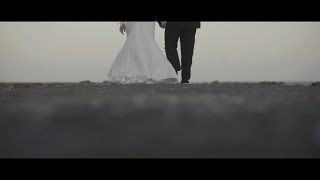 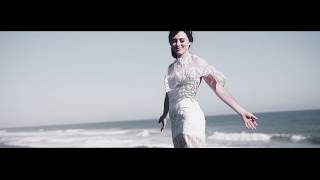 Looked so Good Together!

one and only (love)

Love Will Always Find a Way